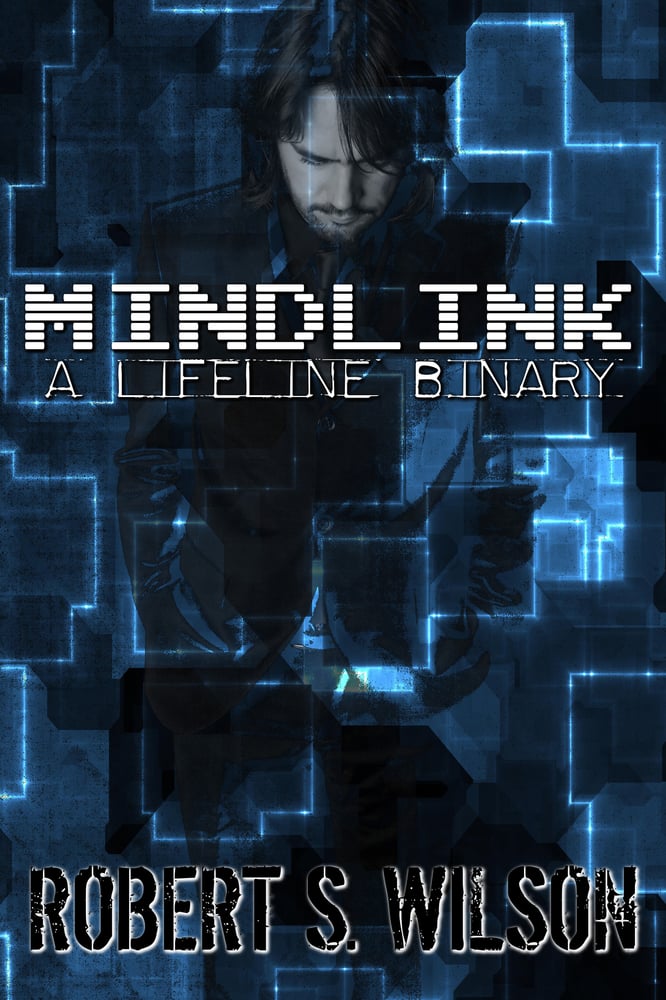 "Robert S. Wilson proves himself a master of the dark fantastic."-Tim Waggoner, author of LIKE DEATH and THE HARMONY SOCIETY

"Wilson is a dark force to be reckoned with."-Trent Zelazny, author of VOICELESS, BUTTERFLY POTION, and FRACTAL DESPONDENCY

"The nightmarish spiral of Ray Garret's descent is thrilling and unforgettable, and the technology feels just one step away."-Stephen Bacon, author of PEEL BACK THE SKY

Four RayGarret/Lifeline stories zigzag together to create a novel in time-jumbled parts.

EXIT REALITY
The future of experience is digital...even in death. No one knows this better than Ray Garret. In a world where the human brain can connect directly to the internet, human beings become the target of a mass-murdering computer virus.

Ray's an Antivii agent in charge of tracking down the source of digi-human viruses. He's no lover of the HPDID (Human Perceptual Digital Interface Device), but when a recorded experience from his dead wife is left for him, Ray has no choice but to play the file, changing his life forever.

KOADIE'S MONSTER
Young Koadie Lawson is tired of Rudy bullying him on the bus. Every day the older boy picks on him, beats on him, and sometimes even spits on him. But today Koadie has a plan. He's going to finally get his revenge.

SOULSERVE
Death is but a doorway... when SoulServe holds the key.

One by one, a group of scientists at Brizen Health are murdered by... something. Doctors, subjects, and even janitors are reporting disturbances in Section 671, the Neuro-Technical Division.

When local police realize the case leads directly into the deep digital canyon of the Lifeline, Antivii agent Ray Garret is called to the scene to get to the bottom of things before another brilliant mind can be taken. But when his wife, Rhonda, starts falling at random and begins to have seizures, the ghost in Brizen Health could be Ray's only hope to save the love of his life.

Self-Aware
As Ray takes on his first new Antivii case since EXIT REALITY, he learns a new secret about himself. Something inside Ray knows more about him than he can handle. Every memory, every thought, every moment. And worst of all, he's been hearing voices lately. More specifically, one voice. One impossible voice.